The South East of England is the busiest region outside of London for major film production thanks to the world class crew and major studios of Warner Bros. Studios Leavesden, Pinewood Studios, Shepperton and Elstree Studios. Home to the most successful names in film and TV of all time – Harry Potter, James Bond and Star Wars franchise. From sound stage to on location, the South East is home to a wealth of diverse, film friendly locations. 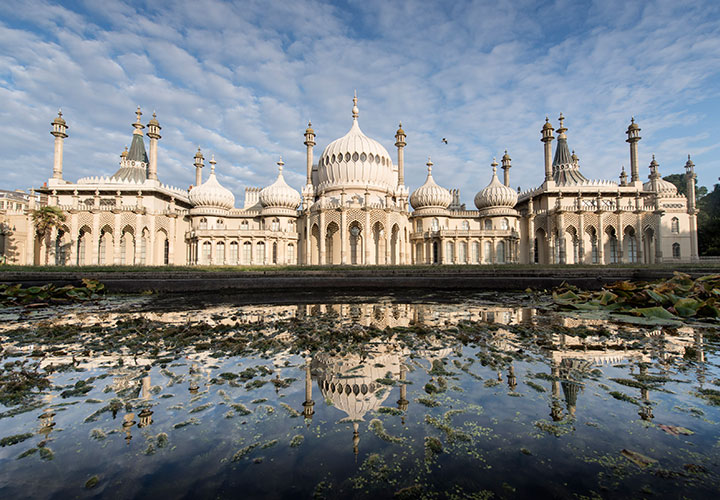 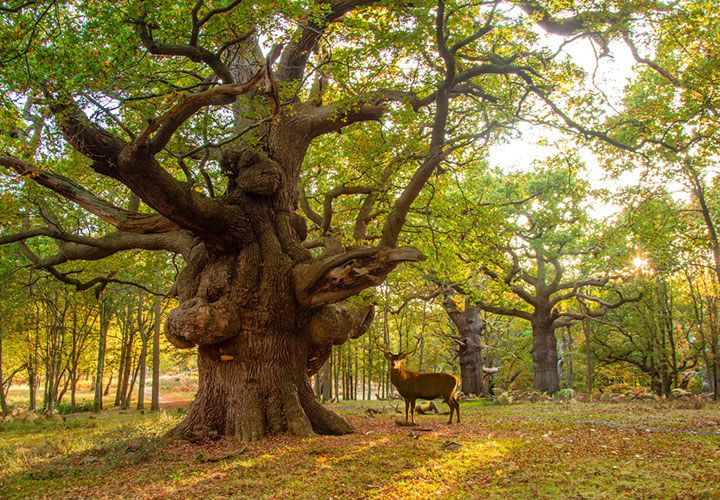 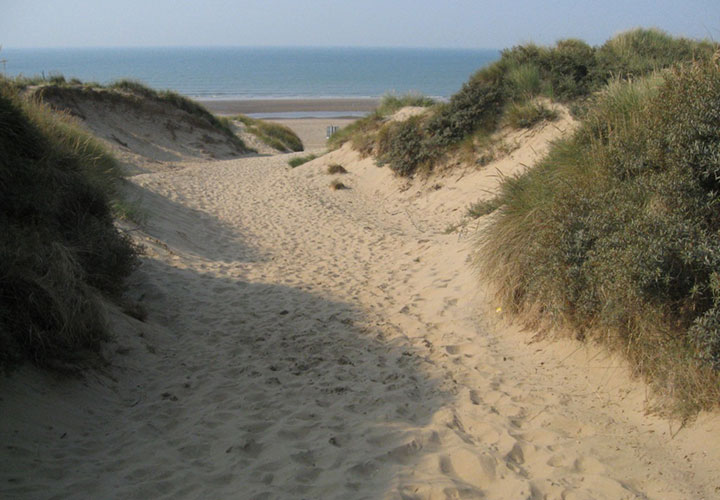 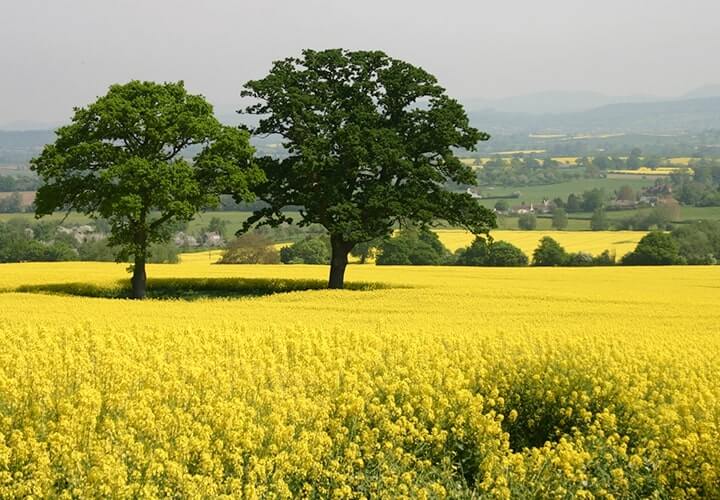 For filming enquiries across the South East 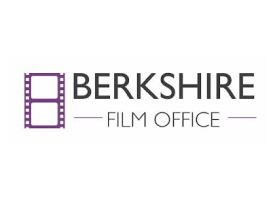 We aim to accommodate filming needs where possible. We are one of the most connected places in the UK with the M4 motorway running East from London across the county to Oxford in the West. We are also home to Heathrow Terminal 5 and are less than an hour from Leavesden, Pinewood and Shepperton Studios. Berkshire offers a range of locations including urban, rural, canals and riversides. 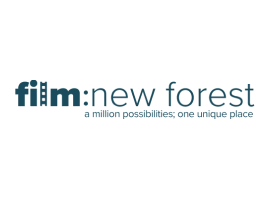 Film: New Forest was set up in 2016 because we recognise the huge contribution the film and television industries makes to our local economy. Our aim at Film: New Forest is to make it as simple as possible to film your production here, whilst ensuring minimal disruption to our local community.

Kent has long recognised the economic benefits of filming. The increase in employment, tourism, and the direct spend into the local economy by productions make a strong case for the council to back filming and the development of Kent as a film location. Back in 2008, The Kent Film Office, along with the cohesive work of County and District councils, Kent Police and private stakeholders, formed the Kent Filming Partnership. By working together with all authorities as well as private location owners, we maximise the many benefits that filming in the county bring for the citizens who live here.

Surrey Film Office has been created as an economic development initiative by Surrey County Council. Working in conjunction with Surrey’s District and Borough Councils and key organisations, our aim is to promote Surrey as a first class filming location. Equally, we want to ensure that Surrey residents and businesses continue to benefit from filming in the County and disruption is kept to a minimum throughout the filming process. Home to Shepperton Studios and Longcross Film Studios, Surrey is located within close reach of London, and Heathrow and Gatwick airports, as well as offering great links with the South East region.

Filmwight is operated with the endorsement of Isle of Wight Council, with assistance from Arts Council England, Solent LEP and our Island businesses. Our team is experienced, pragmatic and dedicated to making the Island a place where film, TV and photographic projects take place easily and efficiently.

Created by Venture South, the Isle of Wight Cultural Investment Company, we are part of the Island’s growing creative sector, connected to mainland organisations and part of a strategic plan to promote the Island as a space to create. We are committed to our sustainable future and proud that the Island is a UNESCO Biosphere Reserve, one of only seven in the UK. 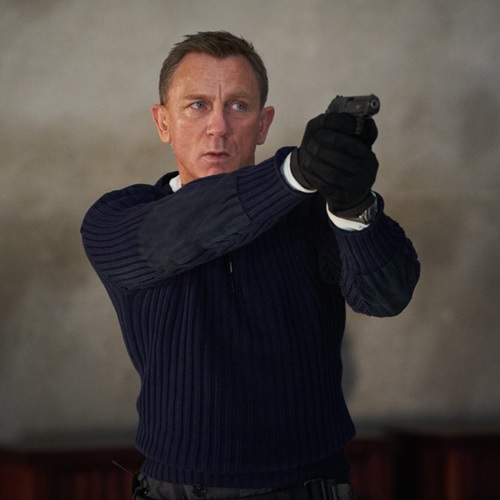 JAMES BOND: NO TIME TO DIE 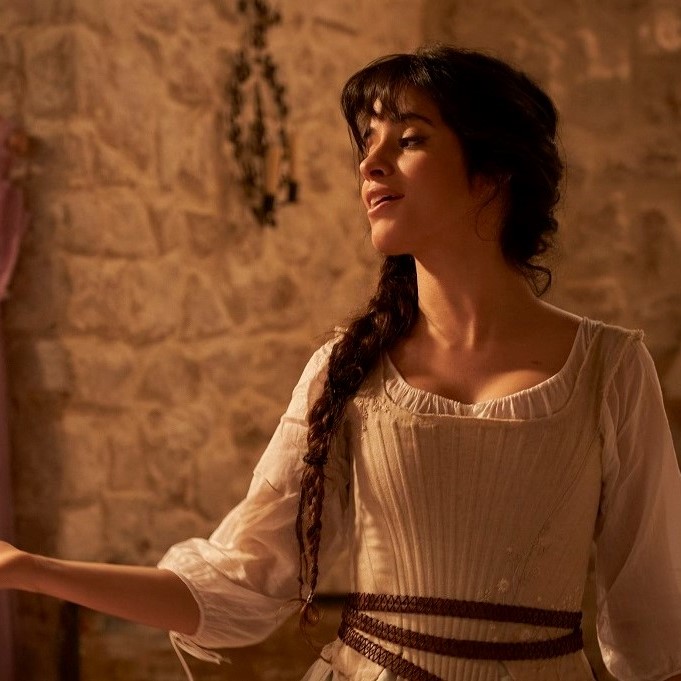 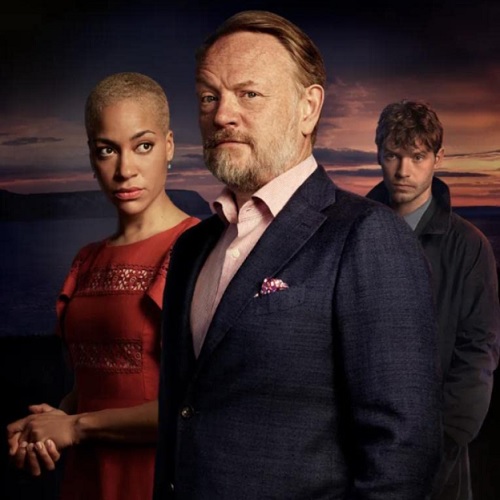 The Beast Must Die

There’s a whole world you need to tap into of local knowledge, a service like Creative England is very useful in finding ways into the police, ways into the council – all those bodies that need to help us to turn our designer and director’s vision into a reality