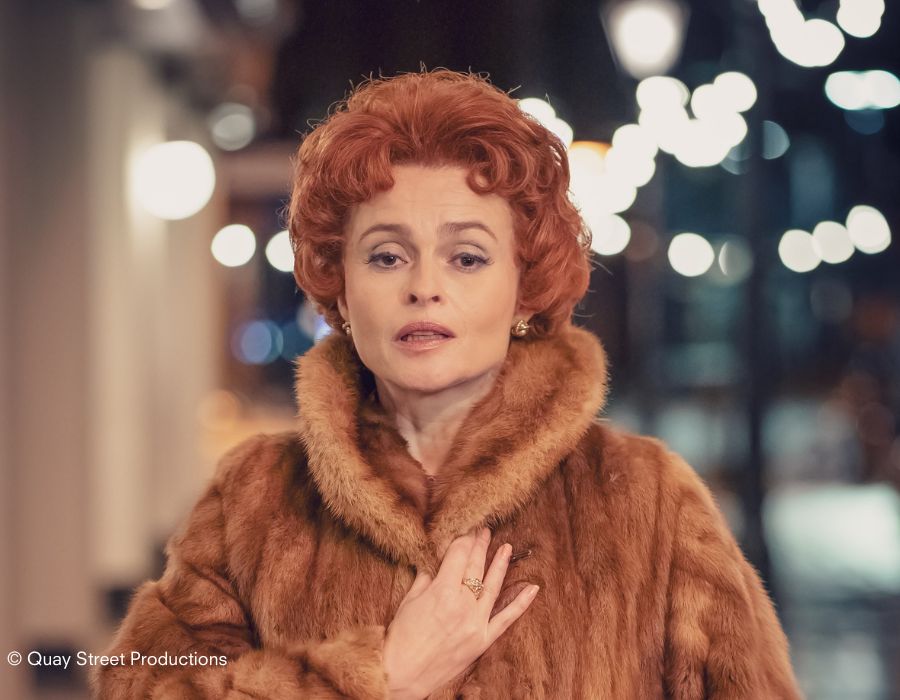 With feature film and high-end TV production currently booming across the English regions, we’ve taken a look at some notable productions making use of England’s diverse locations and outstanding studio facilities. Explore our list below to see what’s been filming in England, outside of London, across April – June this year!

Waterloo Road is coming back to our screens! After a seven-year break, the school drama is returning to BBC1 and BBC iPlayer with an all-new cast and storyline.

Where? Sheffield and Manchester

The original cast of The Full Monty are returning to a Disney + series of the same name. It’s expected to release next year… 25 years after the original 1997 film!

Where? Manchester and the Lake District

The spin-off of smash hit The A Word is breaking ground as the first production in British TV to be written by, directed by and starring disabled talent. Filming wrapped in Manchester in April of this year and the finished product is expected on BBC1 later this year.

Based on the novel Queen’s Gambit by Elizabeth Fremantle, Jude Law and Alicia Vikander star in Firebrand, a historical drama centred around Henry VIII’s marriage to Catherine Parr.

Dungeons and Dragons: Honour Among Thieves – Entertainment One / Paramount Pictures

An on-screen adaptation of Dungeons and Dragons is in production, with an all-star cast including Chris Pine, Rege-Jean Page, Hugh Grant and Michelle Rodriguez. It’s set for release in March 2023!

From the production company behind Killing Eve, Rain Dogs is a brand-new BBC series using Bristol as its backdrop.

David Tennant, Catherine Tate and Neil Patrick Harris are starring in the highly anticipated 60th anniversary celebration of Doctor Who, which stopped off in central Bristol in June this year.

The production behind the Fast and Furious franchise are no strangers to England, having stopped off in some fantastic English locations for Fast and Furious 9 . Filming for the next instalment of the franchise is underway at the masterful Warner Bros. Studios Leavesden.

For behind-the-scenes insights into Fast and Furious 9, read our Filming in England production blog.

Following the story of the rowing team who represented the US at the 1936 Berlin Olympic Games, Boys in the Boat is directed by George Clooney and the first production to be based at Stage Fifty’s brand-new Winnersh Film Studios.

The Tom Hiddleston fronted Marvel series has started production for its second season, based at the one and only Pinewood Studios!

The iconic British series returns for season 5, based at the fantastic Elstree Studios!

Ken Loach returns to the North East with his next feature film The Old Oak, which has been filming around County Durham. This is third feature to use the North East as it’s base following I, Daniel Blake and Sorry We Missed You filmed around Newcastle.

This much loved ITV crime series with Brenda Blethyn returns to the gorgeous area of Northumberland once again for its twelfth series.

The series is back filming its third series – and what better backdrop than the beautiful Yorkshire Dales?

The third and final series of this BAFTA-Winning crime drama was back filming in Yorkshire and completed in May.