Home to the film-friendly production hubs of Manchester and Liverpool, serviced by a wealth of talented high-end TV drama crew and growing infrastructure of facility houses and studios. 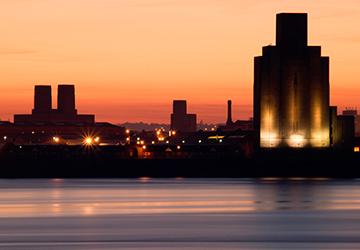 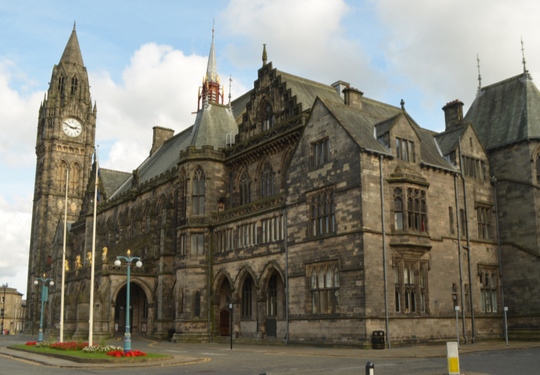 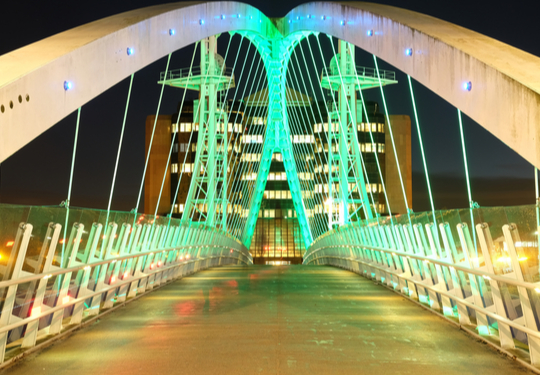 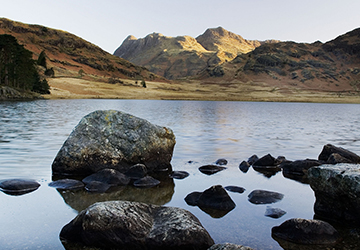 For filming enquiries across the North West 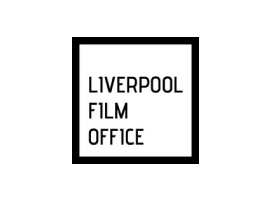 A powerful backdrop for the world’s stories, productions of all shapes and sizes come to Liverpool for a world class experience. Liverpool Film Office connects you to funding, locations, expert crew and local partners across the Liverpool City Region.

Recent productions to film in Liverpool include: The Irregulars, Tin Star: Liverpool, World On Fire and Yesterday. 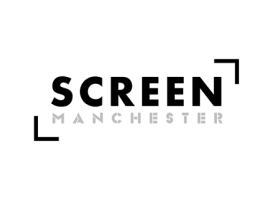 Screen Manchester facilitates all levels of production for the city and provides an industry respected service that makes producing content a seamless and first class experience.

Looking for Crew or a Facility? 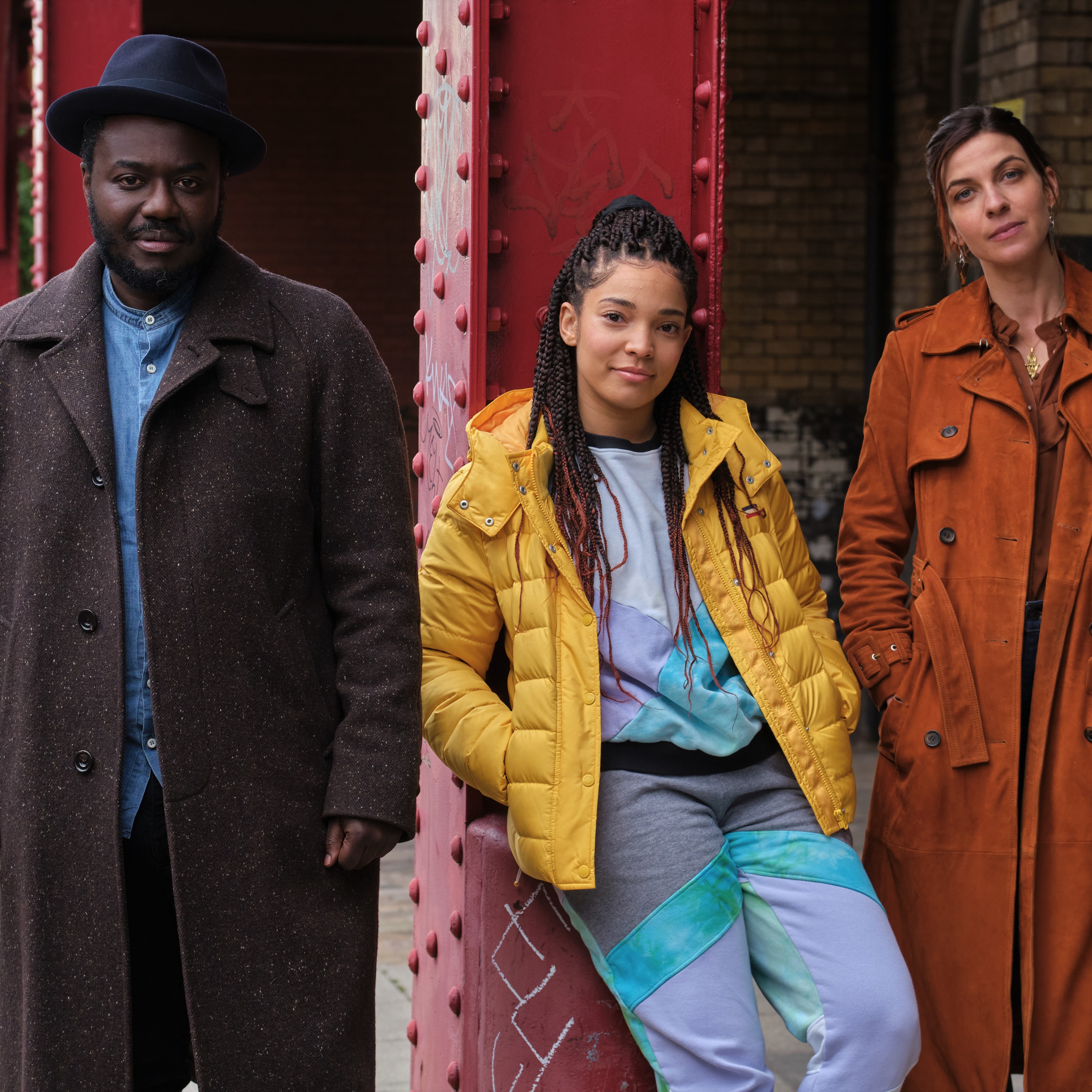 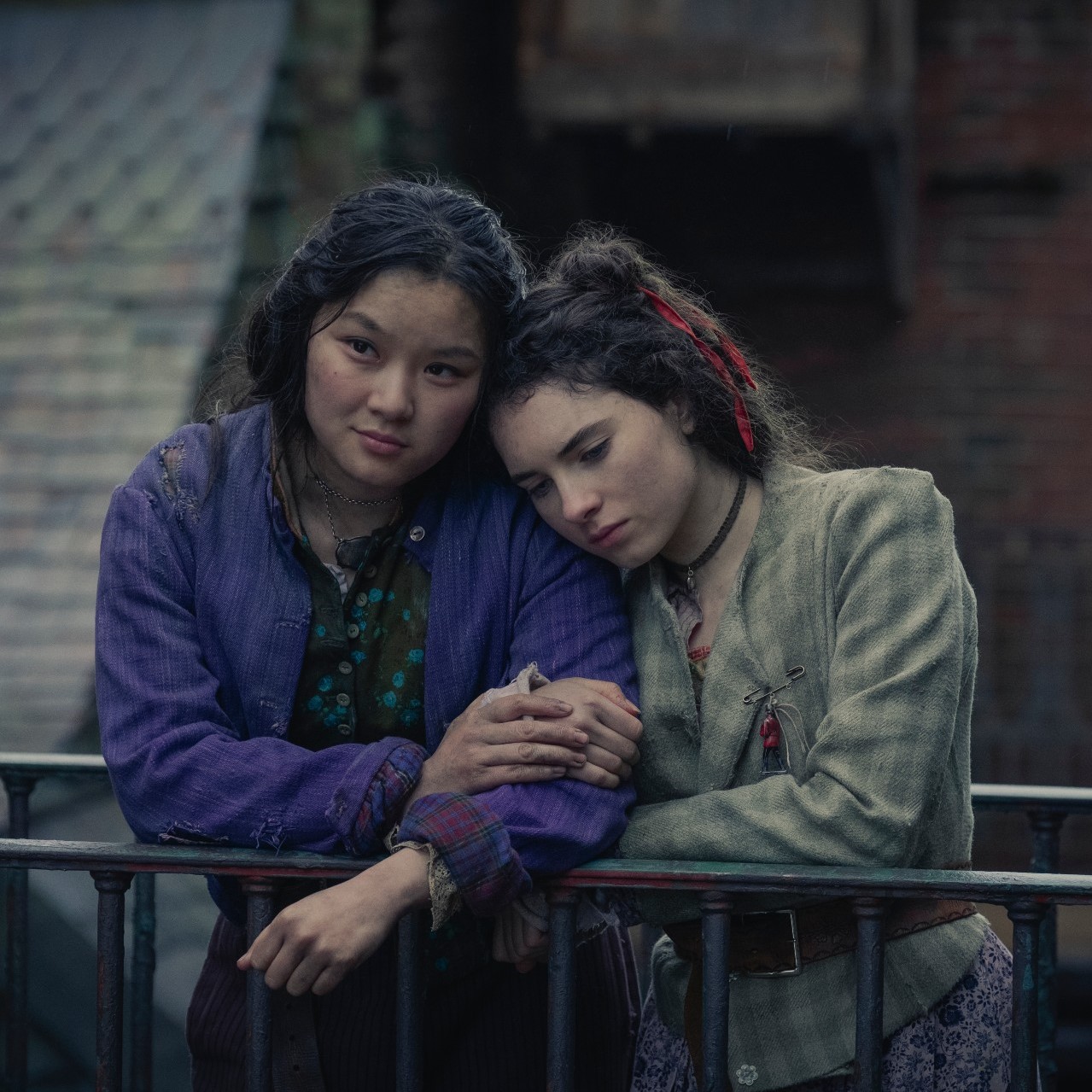 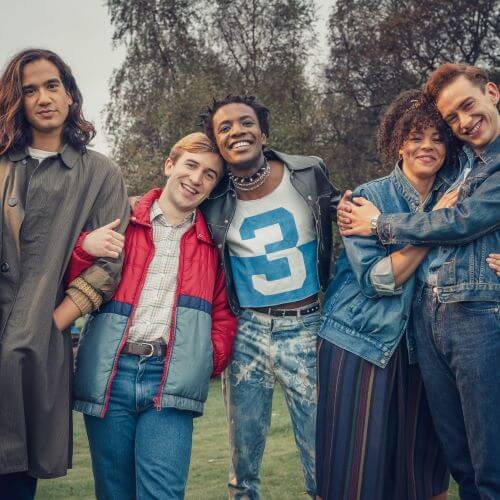 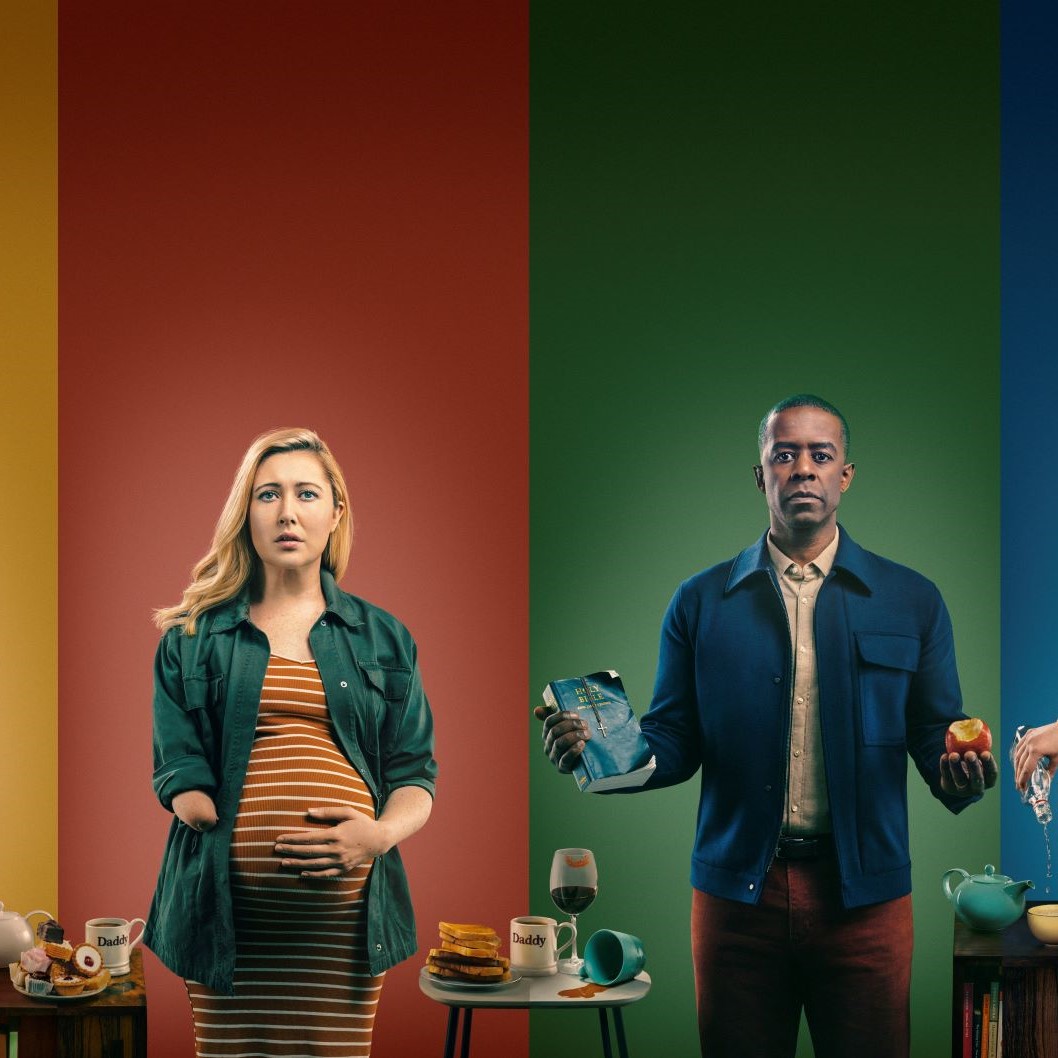 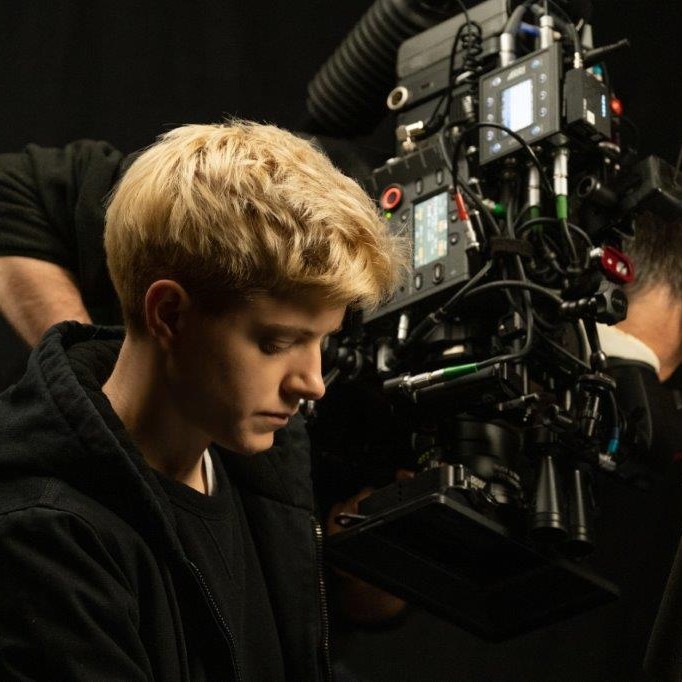 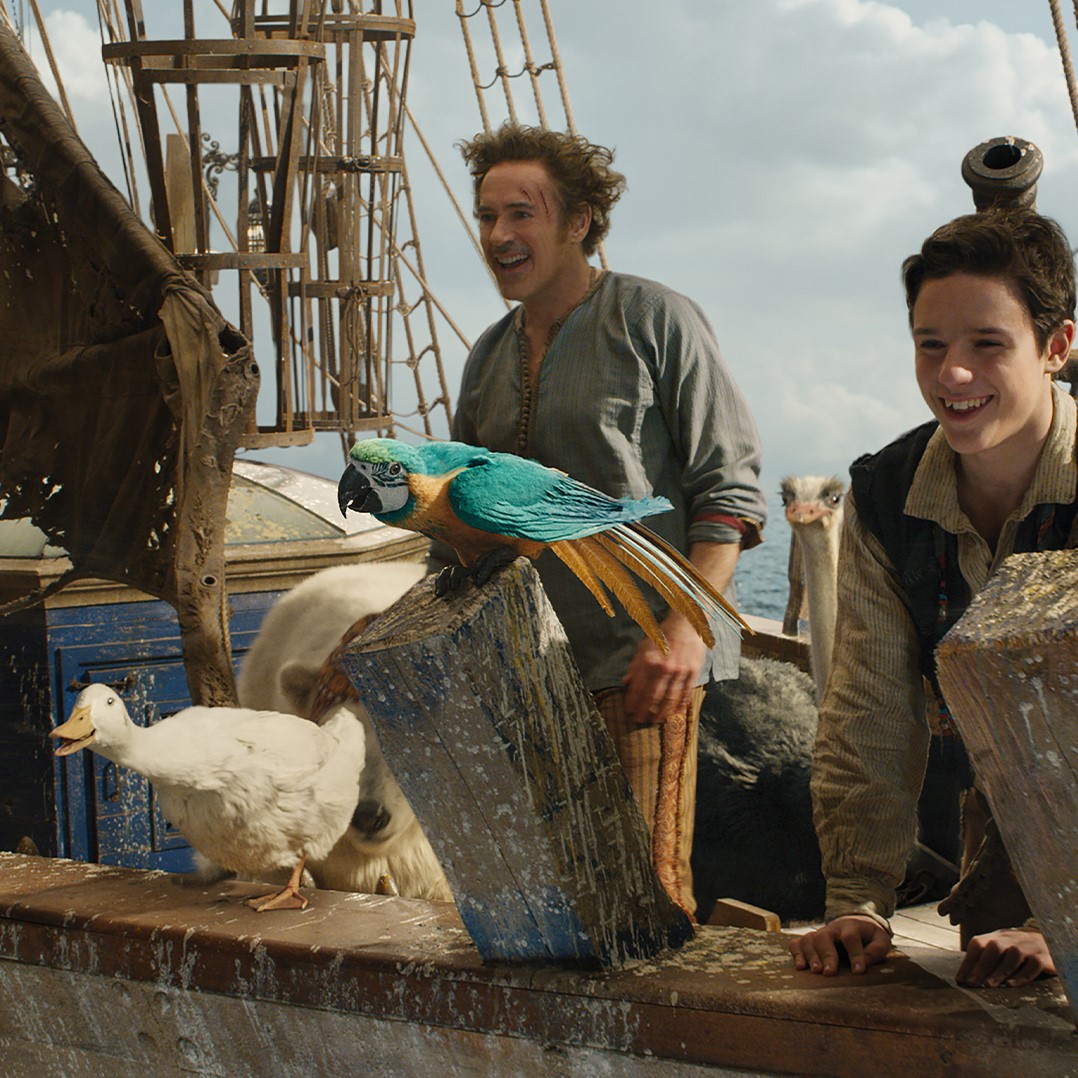 Having worked in Locations for over 10 years now, I appreciate the value of local knowledge. Half of my job is finding who it is I ask my questions to. We are tasked with finding an unending variety of places armed with a plethora of random requests. Having the guys at Creative England to guide and deal with our requests, often with the precious little time we give them, is useful to the point it almost feels like cheating. Friendly and always available, they are for us an invaluable tool and for the North West, a promotional powerhouse.