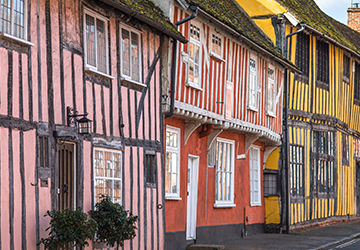 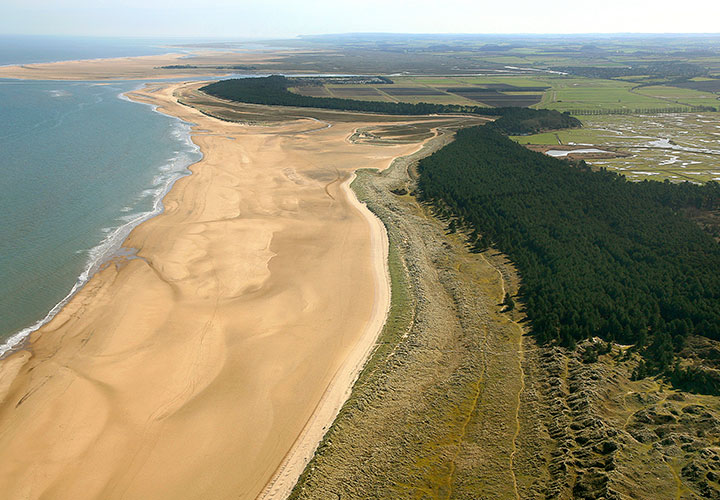 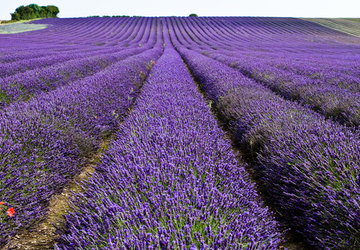 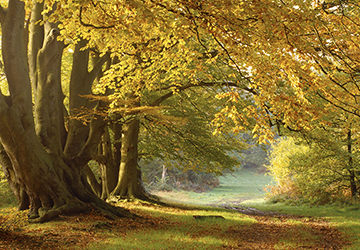 For filming enquiries across the East of England 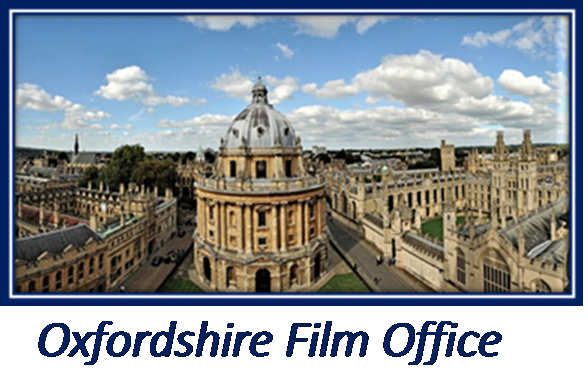 Oxfordshire Film Office is a service supporting the film, TV and photographic industries looking to film in the area.  Run by Oxfordshire County Council, they deal with all filming permits on pavements and highways. 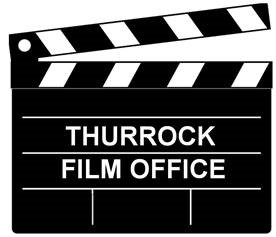 Thurrock Film Office is a one-stop service for production companies. We will give you: a dedicated contact person for all filming enquiries, professional and friendly service, local knowledge and coordinated support across all our services.

Screen Suffolk offers a ‘one-stop’ film service, from initial enquiry through to crew sourcing and permitting. We promote Suffolk’s film service infrastructure, creative talent and fantastic locations, all within easy reach of London. 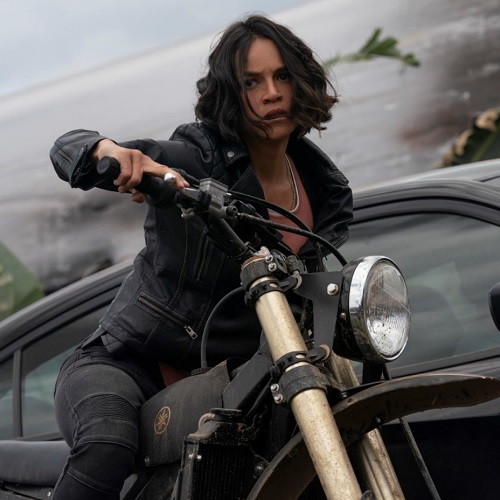 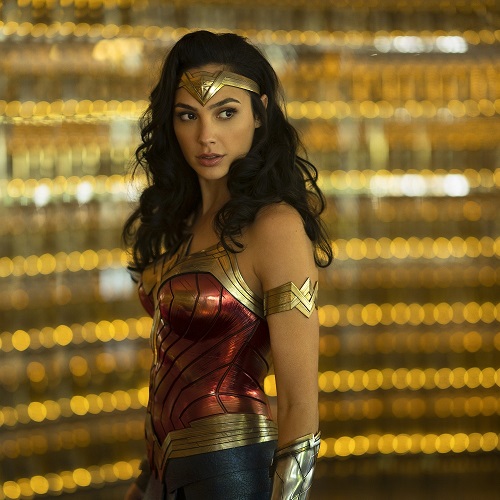 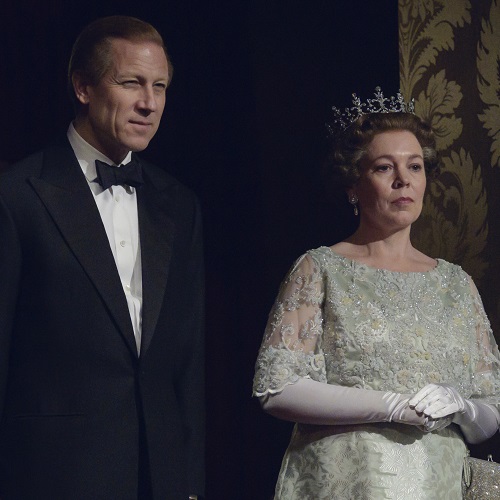 Our dealings with the local authorities and police services were very productive indeed.  There is a real sense of trying to do all that is possible to assist filmmakers which is helped immeasurably by the fantastic assistance we always receive from Creative England