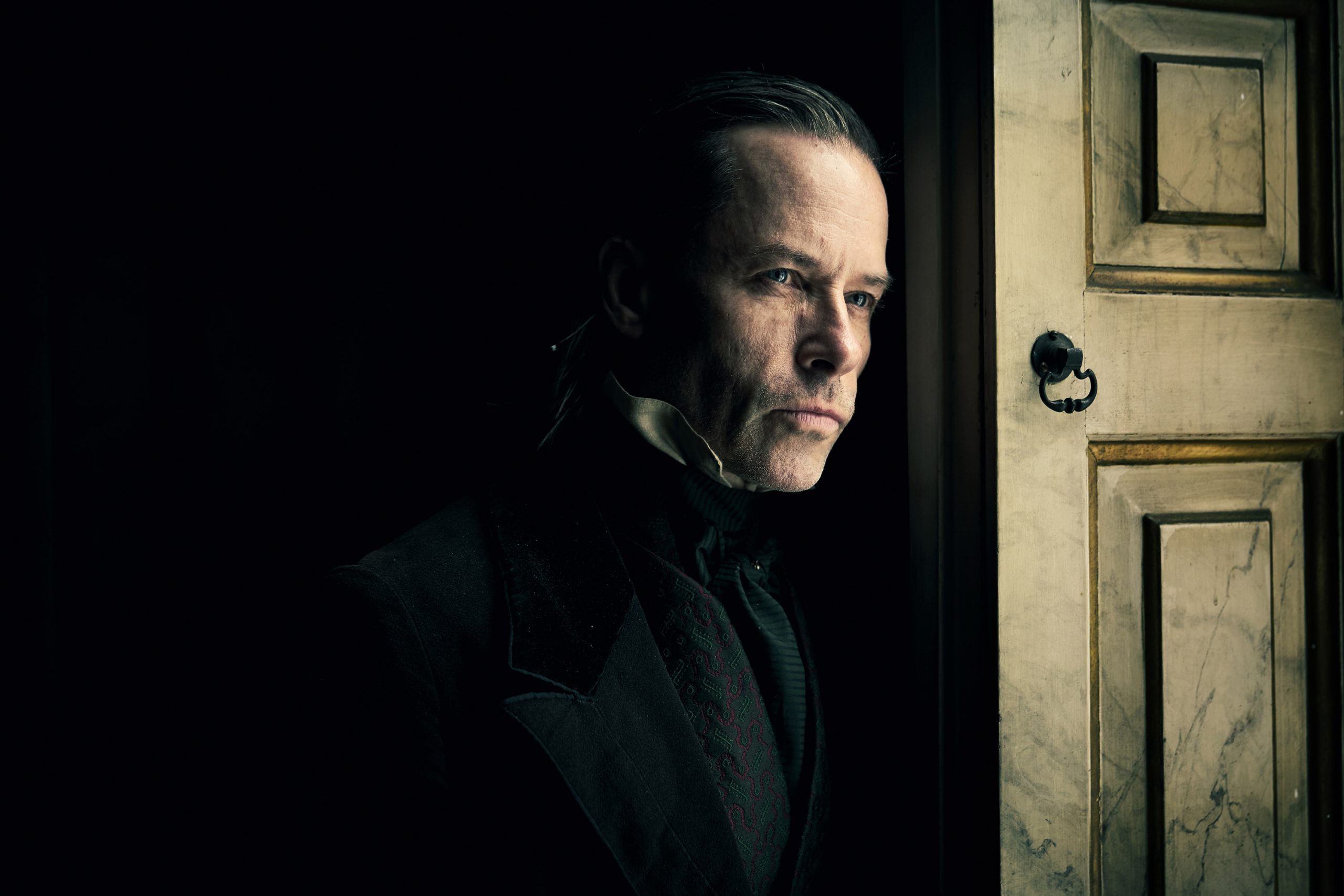 In recent years, Steven Knight’s influence on popular culture both in the UK and worldwide has grown significantly. All one needs to do, particularly on the British Isles, is level their eyes at ever-so-slightly above head height in any urban centre or conurbation, and the likelihood you’ll see a peaked flatcap, or a smart skin-fading Shelby haircut on a 1920’s-looking gentleman, is almost a given.

However, unlike some recent trends that transcend the screen and breed over social media, this one has developed due to the first-rate written ability of one of Birmingham’s most famous, Steven Knight. The creator of one of the western world’s darkest and most enthralling civic underbellies has continuously demonstrated his capacity to transfix millions through gripping plotlines, all physically portrayed with the same tone as his writing.

Not only through Peaky Blinders– his features Hummingbird and Locke embody and display the same talents, each with a cast hand-picked for their ability to deliver the goods. This year, Knight has penned an adaptation of the world famous A Christmas Carol, to air over the festive period, starring such big-hitters as Guy Pierce, Charlotte Riley, Stephen Graham and Andy Serkis.

As the national body that provide a facilitation service to the Film and TV Industry, our key question is: where did it film and why?

One of A Christmas Carol’s filming locations was in Warwick, one of the West Midland’s most historic and celebrated centres. A Christmas Carol was in Warwick in June 2019 and caused something of a stir in the local press, as its giant team rolled into town. However, as we tend to find with such big productions, their teams may look big and scary, but they are astute professionals who focus on one thing: maximising the potential of the location, to fit the piece they are producing.

Whilst in Warwick, the production team shot at The Lord Leycester Hospital– one of the country’s last and best examples of a medieval courtyard, all the while being architecturally persevered and therefore nothing but stunning.

Of the experience, Dr. Heidi Meyer, Master of the hospital told us that:

… it’s the real deal in terms of medieval architecture – a movie-set already created by our Renaissance ancestors”, and that “… it’s important to showcase the beautiful and unique Lord Leycester – so far undiscovered. We hope so much the exquisite filming in A Christmas Carol will help achieve awareness of our medieval heritage site

One of our key locations on A Christmas Carol was at The Lord Leycester Hospital in the centre of Warwick, a glorious looking building complex in which to set our snowy period London exteriors.

Alongside stunning and unique locations, Productions require a strong and mutually beneficial relationship with the Local Authority within which they are working.

Creative England’s Production Services Team were on hand to facilitate between the Production Team and Warwick District Council and help ensure the process was both smooth and efficient. Mark Walledge told us of how our free service helped make things work out for the team during a period of extensive roadworks and unexpected complications in Warwick:

… with time running out, the invaluable assistance of the team at Creative England ensured a suitable solution for all and filming went ahead without incident. The end results look marvellous!

“Warwick is rich in history – with a number of museums, remarkable buildings, trail walks and a castle, there’s plenty of history to see and explore in Warwick.

This must be why such prestigious dramas and features are Filming in England; the locations, happy production teams and proud, enthusiastic Local Authorities – not to mention Creative England’s Production Services Team, who are on hand to facilitate Filming in England!