Home to the region’s main production hub of Bristol, a designated UNESCO City of Film and the largest studio in the West of England, The Bottle Yard Studios. The South West delivers dramatic, cinematic coastline and a unique wealth of period locations from national parks and harbour villages to castles and stately homes – all just two hours from London and serviced by an established TV crew base. 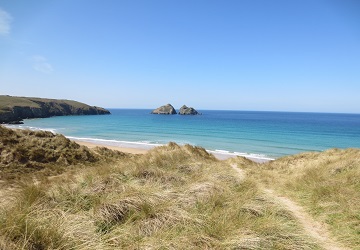 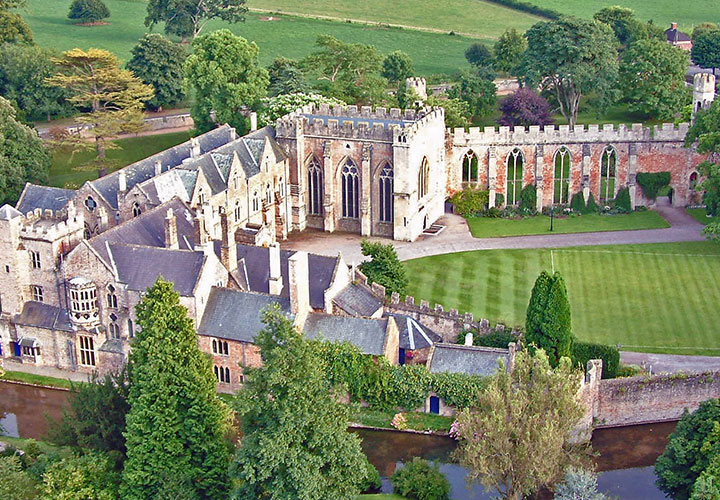 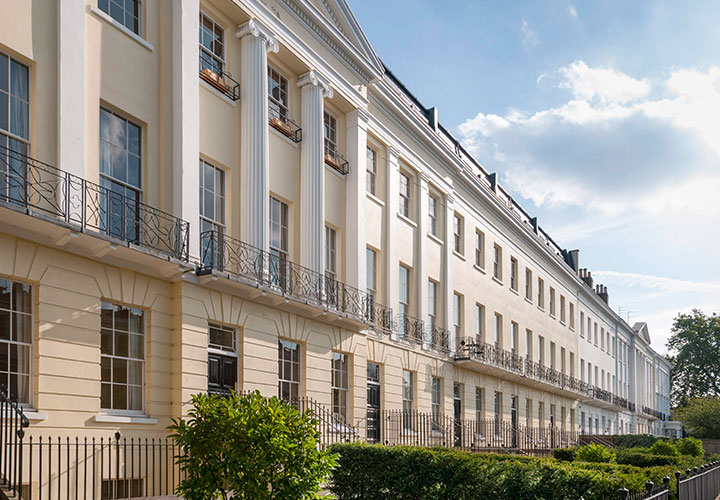 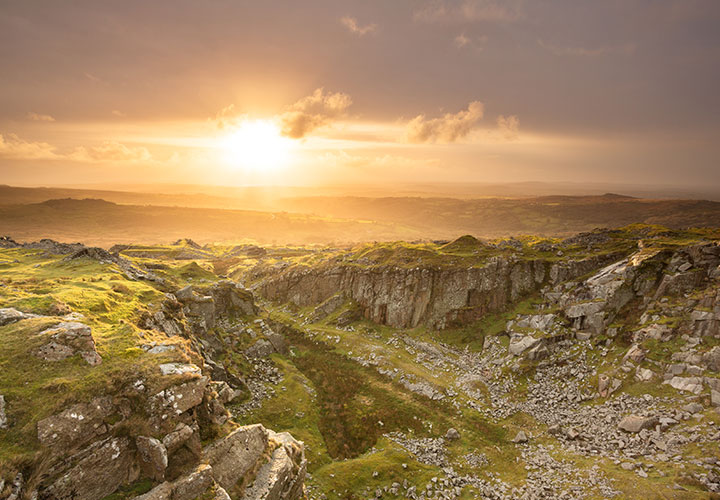 For filming enquiries across the South West 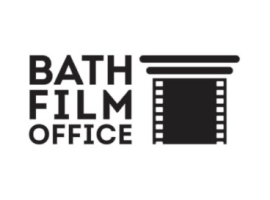 Bath Film Office, part of Bath & North East Somerset Council, promotes the area as a filming location and assists film crews working in the region. It can help with finding locations as well as offering advice about local crew and facilities, parking, accommodation, studios and production offices. It also issues filming permits for filming in the city. 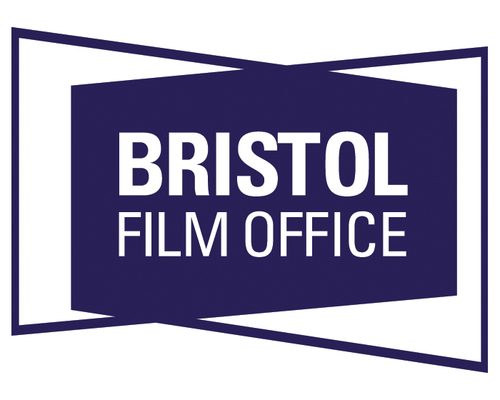 A division of Bristol City Council, Bristol Film Office is a free service to all productions planning to film in the city. Dedicated to making film, television or commercial photography shoots run as smoothly as possible when on location in Bristol, it is the one-stop-shop for all filming enquiries. It can assist at all stages of production, from initial location and crewing advice to recces and logistical support. 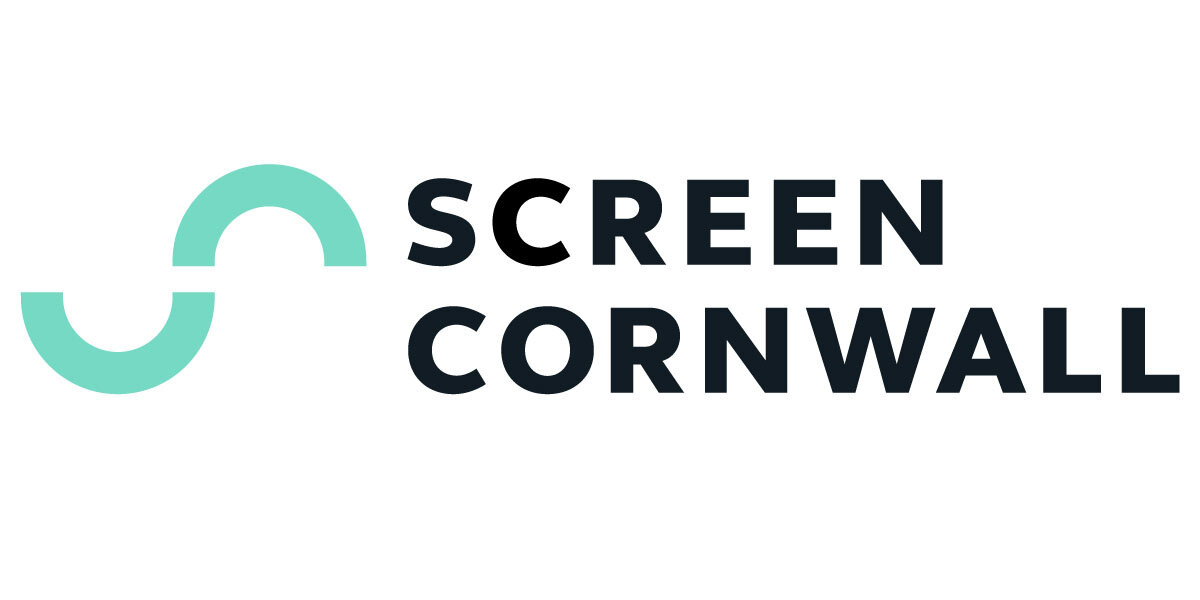 Screen Cornwall’s vision is to strengthen and grow the region’s screen sector into a hub where creative production flourishes and local talent and businesses thrive. We do this by connecting you to a wealth of experienced professionals, emerging talent, recognisable locations and hidden gems, not to mention expert freelancers and growing companies.

North Somerset Film Office part of North Somerset Council is proud to have been the backdrop for many great productions. Ideally located in the heart of the South West between Bristol and Bath, we have a mixture of gorgeous coastlines, beautiful countryside and idyllic towns and villages. North Somerset Film Office is committed to making film production as easy and efficient as possible and is your one stop shop for finding locations, crew, facilitating highway requests, parking, and issuing permits. Our aim is to make our region as film friendly as possible and we welcome productions of all sizes and types.

The largest dedicated film & TV studio in the West of England, owned by Bristol City Council. Located 5 miles to the south of Bristol city centre, 7 miles from Bristol Airport. 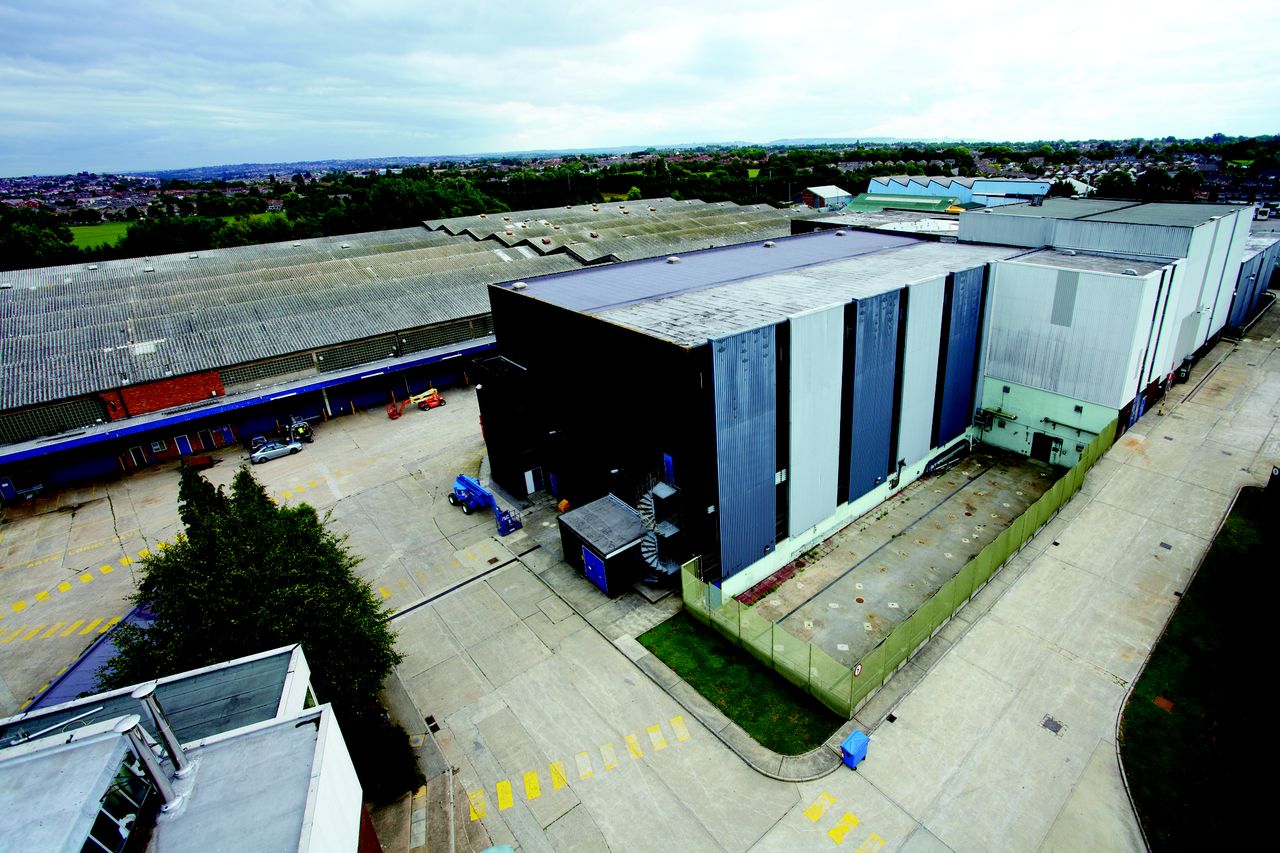 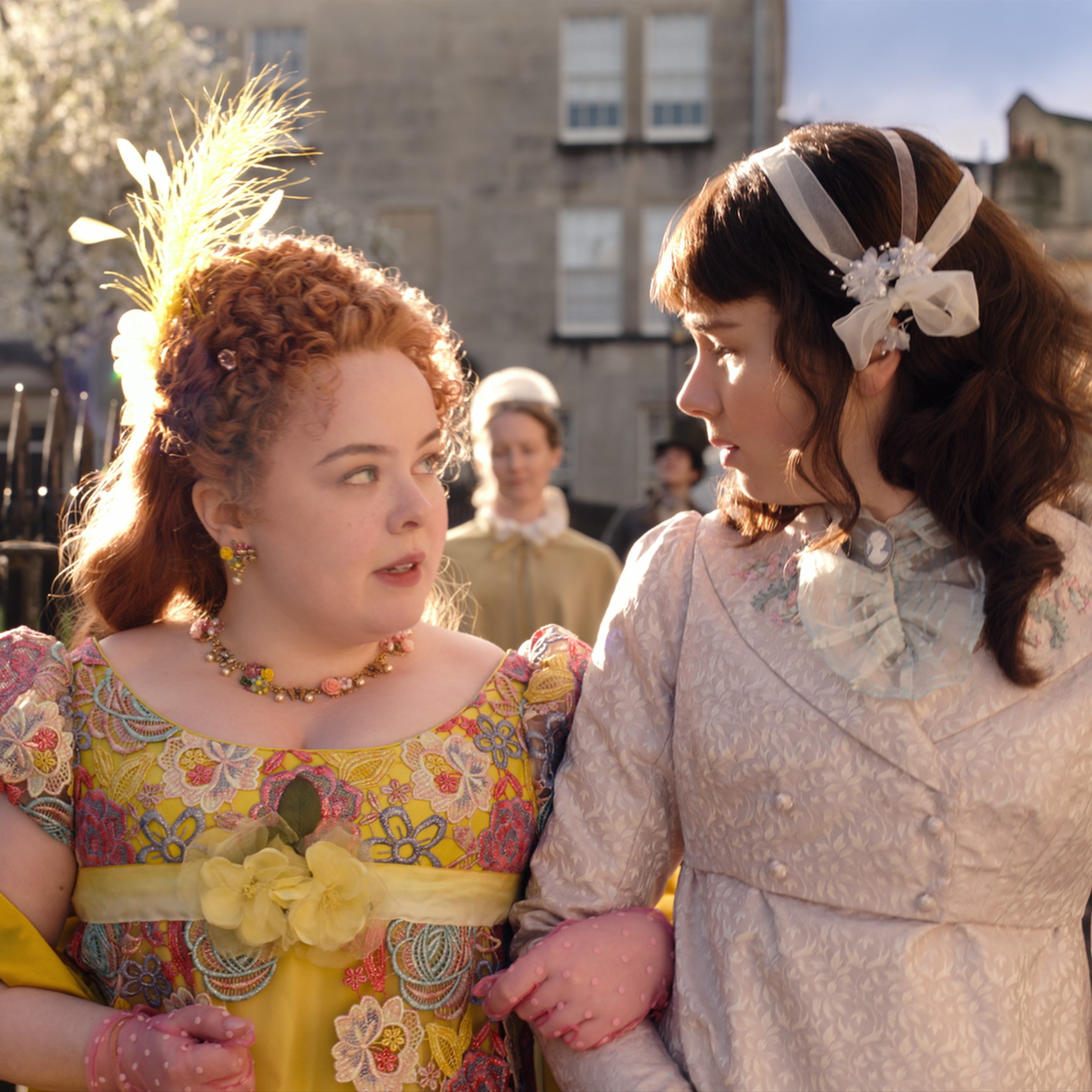 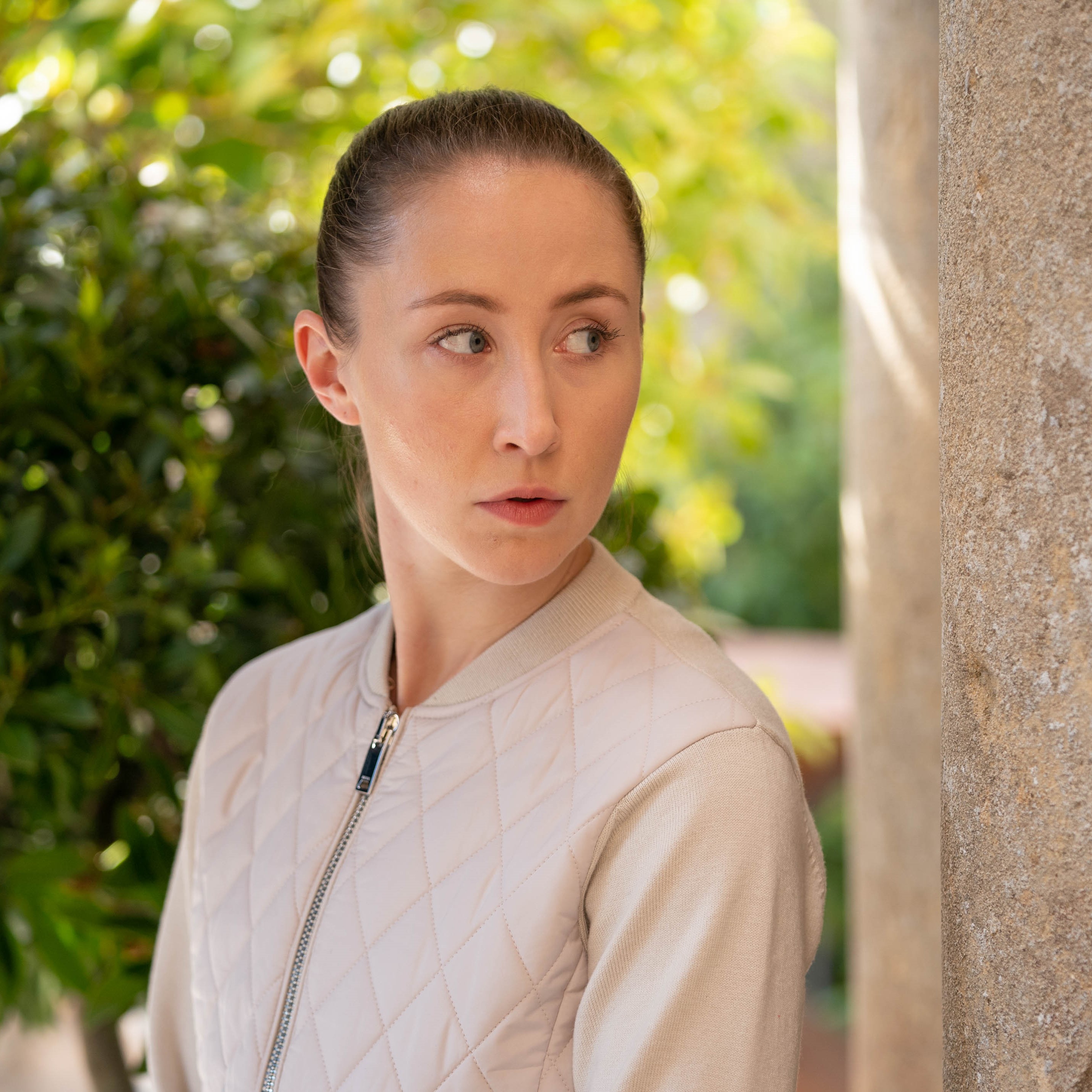 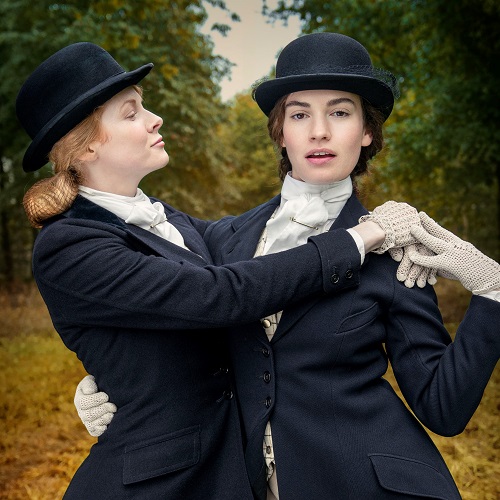 The Pursuit of Love

We were able to, with the help of organisations like Creative England, to source which properties would allow us to film in the area, which properties had had filming before, which is always an important factor. Creative England was very helpful in helping us source the locations and we worked very closely with organisations like the National Trust as well