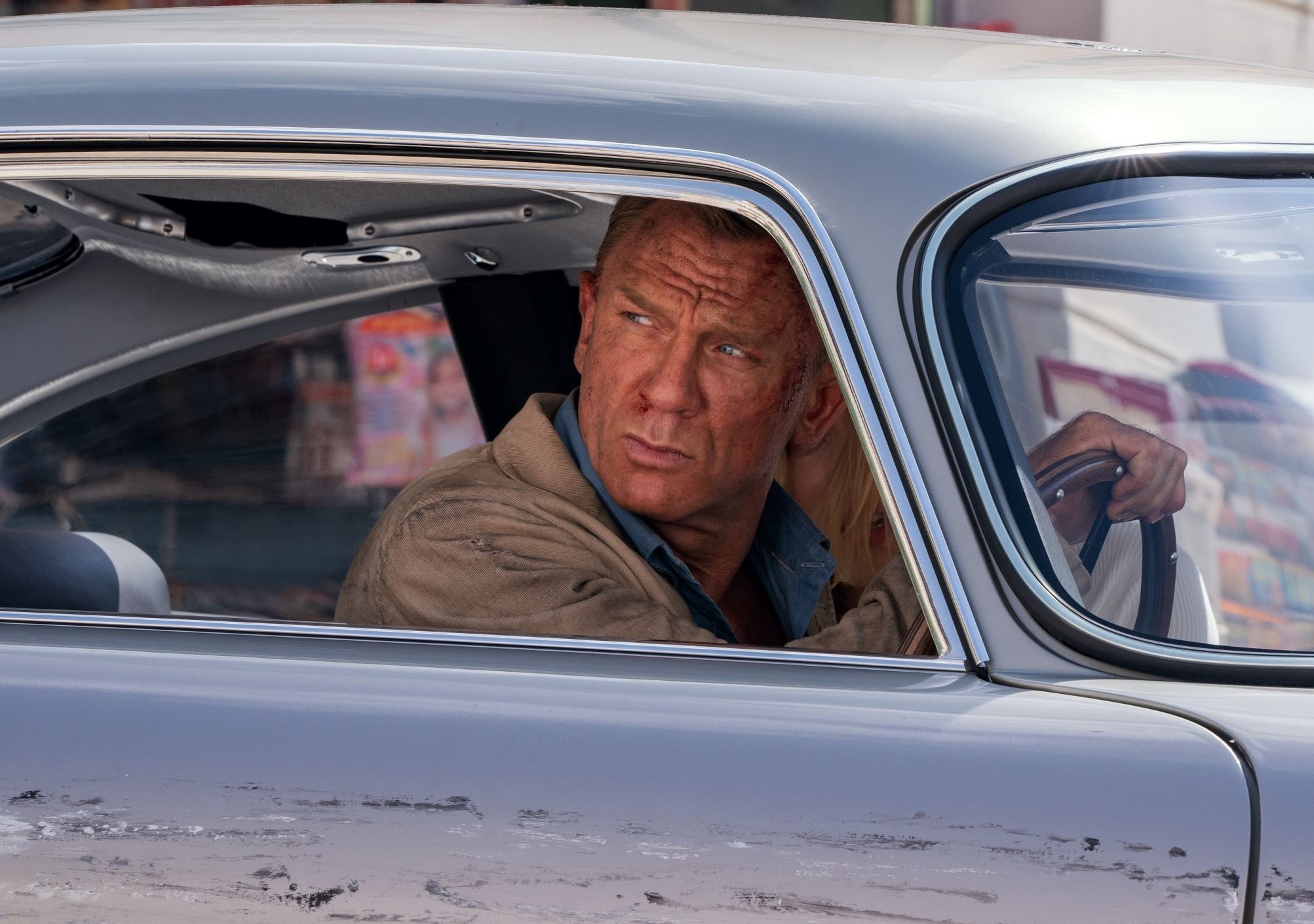 Over 25 Years of 007 Filming Locations in England

To celebrate the upcoming release of the 25th James Bond film at the end of this month, we are looking back at the top secret 007 filming locations in the English Regions.  The versatility of England’s landscapes and locations has provided the backdrop to every single James Bond film over the last 25 years.  With the incredible talent behind-the-scenes and some movie magic, England has doubled for Russia, Germany, US, Turkey, North Korea, Montenegro, Austria and Rome.

Much of the tank chase was filmed on a massive set based at former Rolls Royce factory in Leavesden, Hertfordshire.  This was the first ever film to shoot here and set the scene for the sites transformation in years to come to the world-famous Leavesden Studios.  The end of the tank chase is shot outside the British Sugar Factory (Cambridgeshire).

James Bond visited Professor Inga Bergstorm (Cecilie Thomsen) at Oxford University’s New College (Oxfordshire).  While they were together Bond’s Aston Martin DB5 was parked in the courtyard at the entrance to New College.

Scenes for US airbase in South China Sea where filmed off the North Sea at RAF Lakenheath (Suffolk).

Stowe House (Buckinghamshire), specifically the beautiful gothic temple, was the location for the funeral of Sir Robert King (David Calder).

The former Motorola building in Swindon (Wiltshire) took on the role of the Turkish oil refinery control centre.

Chatham Docks (Kent) was the key location for the speedboat chase scene.

Hankley Common (Surrey) was used for many key special effects sequences including the pipeline explosion.

On Daniel Craig’s first outing as James Bond, Montenegro scenes were filmed at Millbrook Proving Ground (Bedfordshire) where the complex car crash involving Bond’s Aston Martin flipping was executed on location.  The stunt which saw the Aston Martin flip mid-air and roll over seven times earned its place in the Guinness World Records for the most cannon rolls in a car.

Farnborough Airport (Hampshire) was transformed into an Ocean Sky airport in Bregenz, Austria to stage scenes including the meeting between CIA and Dominic Greene (Mathieu Amalric) on the runway and within the terminal building, the credit card of Bond (Daniel Craig) is denied when disqualified by M (Judi Dench) and added to the list of those to be ‘captured or killed’ by MI6.

An hour away from Pinewood Studios, Hankley Common (Surrey) with its heathland landscape doubled for the Scottish Highlands.  Bond’s (Daniel Craig) ancestral home Skyfall Lodge was constructed on MOD land and was destroyed in the film’s explosive finale.

Palazzo Cardenza in Rome was doubled by Blenheim Palace (Oxfordshire).  Exterior scenes for the Spectre meeting were filmed in the main courtyard and marks the start of car chase where Bond (Daniel Craig) is pursued by Hinx (Dave Bautista).

No Time To Die is released in cinemas 30th September.

Look out for our next dedicated blog to coincide with it’s release which will showcase the support Filming in England and partners provides as well as more locations used for the 25th film.

For further information or search for Bond-inspired locations, check out our locations database