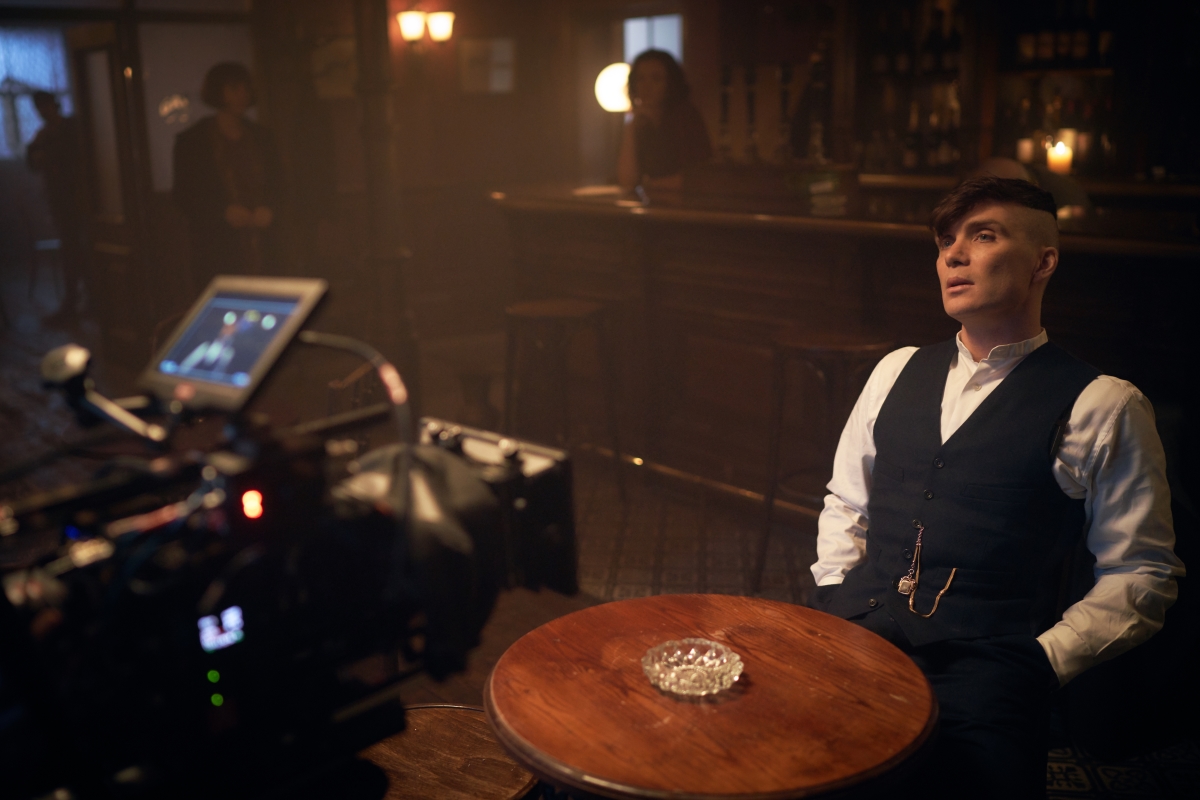 New “Filming in England” website is live: a one-stop-shop for productions looking to film across England

We are delighted to launch the new ‘Filming in England’ website, an essential resource for productions looking to film in England, outside of London. FilmingInEngland.co.uk connects industry with locations, crew, studios and production expertise across the country, supporting the UK’s standing as a first-class filming destination for the global film and TV industry and importantly, to support the sector’s recovery post Covid-19.

With England being the production destination of choice for recent films and high-end television productions including Warner Bros. The Batman, Universal’s Jurassic World: Dominion, Netflix’s The Crown, BBC’s Small Axe and Sky Atlantic’s Tin Star, this comprehensive resource will help filmmakers from across the world to connect with England’s breath-taking scenery, modern and historic buildings, expert crew and world-leading facilities.

Regional Map & Guide – making it easier to find information on each region regarding locations, infrastructure, filming credits and production expertise.

Locations – featuring quick-look galleries highlighting popular locations including location doubles from around the world and access to an online database featuring over 10,000 locations

The website launch coincides with the launch of the new Filming in England Partnership. Convened by Creative England and created with England’s Film Offices as founding members,  the Partnership connects organisations ranging from local authorities and studios to national organisations such as British Film Commission, National Trust and English Heritage to ensure that England has the most film friendly environment possible.  The partnership compliments Film London’s established and successful London Filming Partnership launched in 2005, to welcome and encourage filmmaking in the capital.

“We are delighted to launch the new Filming in England website and hope that it will prove to be a valuable resource for film production companies the world over. With production activity resuming, and the launch of the Film & TV Production Restart Scheme, it has never been more important to showcase the incredible scope of locations and filming expertise we have on offer in England. From Star Wars to The Crown, Paddington to Peaky Blinders, England’s stunning scenery, experienced crew and world class studios make it one of the best places in the world to film. We are also delighted to announce our new Filming in England Partnership, which connects organisations across England, outside of London, for the first time. Working in partnership with film offices, local authorities and organisations across the country, we know that by working together, we can help the sector bounce back from the effects of the on-going pandemic and maintain England’s reputation as one of the best locations in the world.”

“Immediate access to location and production information, resources and services is essential for today’s fast-moving domestic and international film and television production industry.  A new tool that navigates the breadth of our phenomenal production infrastructure will be helpful to those seeking locations and services as well as those providing them and a boost to our production restart.”

Neil Peplow – Director of International Affairs at the BFI

“The British Film Commission is proud of its long-standing and productive partnership with Creative England in supporting high-end TV and film production in the English regions outside London. Both the new website and partnership will boost Creative England’s support for clients and stakeholders working across the regions, helping to further promote the attractiveness of production in England at this crucial time.”