Back to Studios & Build Spaces

Stages: A total number of 16 sound stages including

Warner Bros. Studios Leavesden (WBSL) is a purpose built, state-of-the-art film and television studio offering one of the largest facilities in the UK. This 200-acre secure site has 250,000sq ft of stage space, backlot tank, one of the largest heated underwater filming tanks in Europe and an unrivalled, clear horizon, 100-acre backlot. WBSL has a collection of some of the largest sound stages in the UK, ranging from 10,800 to 45,600sq ft. The 16 sound stages can be adapted for any production need. WBSL also has its own on-site Set Lighting & Rigging division, which provides the industry with state-of-the-art lighting equipment, scaffolding and production supplies for stage and location shoots. 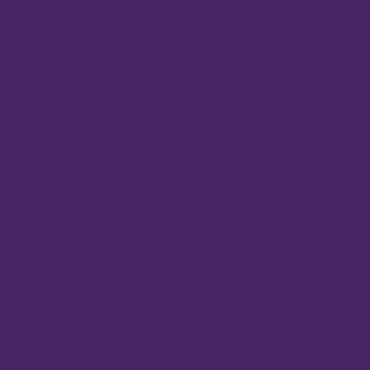 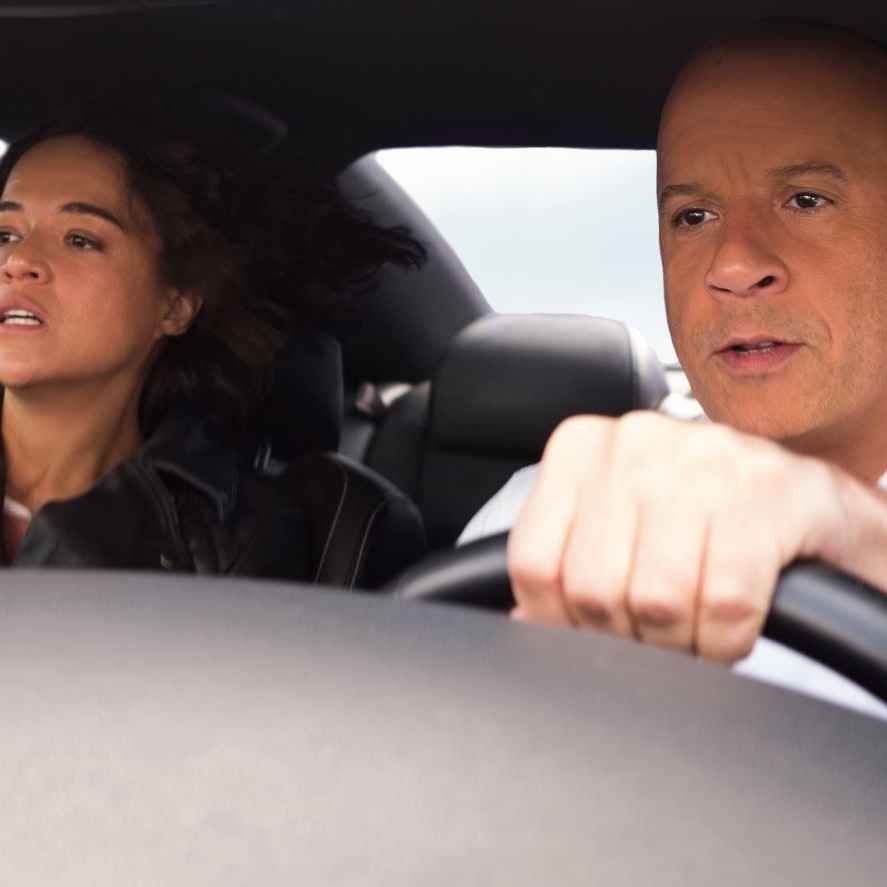 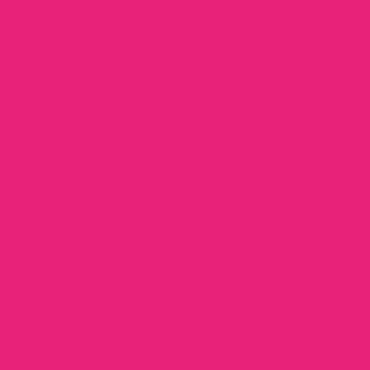 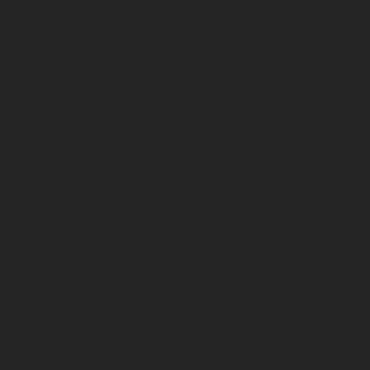